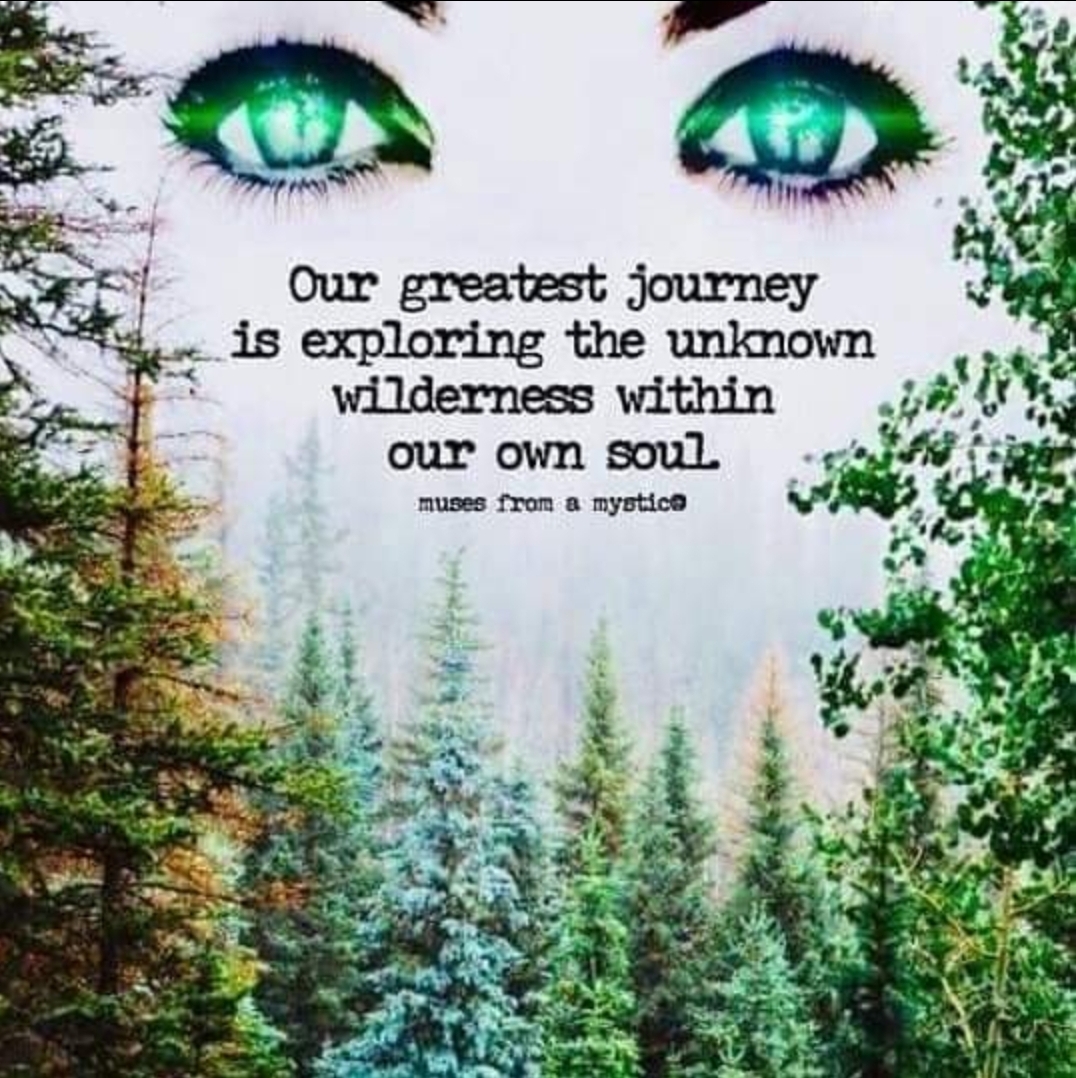 A merger is happening.

Soul groups are remerging and that’s gonna cause some shit to go nuts, after all, they split for a reason.

Soul origins are read by many but, to go deeper is a much harder accomplishment. Our current known Soul Groups are shifting or reemerging as their original Soul was meant to. This means, for example, an Earther will reemerge the way the Soul was created, no longer the Soul Group it merged into. Said Earther will no longer identify as Earther, but as it’s origination instead. So, you might be Mintakin at the moment, but who were they before?? Let’s take Donna for example. . . She originated as an Elemental and merged with Mintakin, then Mintakins merged with Angelics. Mind boggling, I know!

During this event it’s likely you’ll see destruction and not so great circumstances arise. . . .I’m hearing it is all being sorted out.

Many souls are leaving this planet because they refuse to take on the merging as a human, it’s fucking hard!!! They, The Light Counsel, are promising if the people wake up to this and strive for consciousness, life will be rebuilt better than before.

Are you ready to continue on such a journey?

It won’t be easy, but it is definitely in motion.  I’ve heard and seen the Soul Warriors stepping forward. This has to do with the “Dark Empath” post I posted in mine & Donna’s group Spiritual Movement by Bheannaigh.

They are not “dark” but are mistaken to be simply because they do not comply with manipulation. They speak out and stand up against what is seen as manipulation, greed, negativity, destruction, etc. These Soul Warriors originate from some of the oldest origins, not planets. They have managed to merge with other souls from specific planets and therefore are considered Mintakin, Nehal, Archturian, Angelic, etc. They’re not often recognized in certain modalities because they do not fit a specific description or “mold”. They’re rare and MANY are “asleep” but currently waking. . . Are you one of them??? 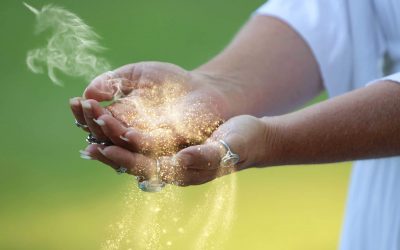 Are you aware of how gifted you are? I bet you have no idea just how many gifts you have either! We are all born gifted in...

END_OF_DOCUMENT_TOKEN_TO_BE_REPLACED

If you're reading this, chances are that you have had some form of experience with one or maybe even all of the above....

END_OF_DOCUMENT_TOKEN_TO_BE_REPLACED 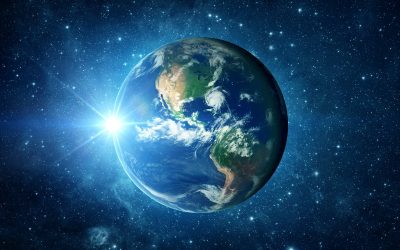 Woke up to this heavy energy yet again today. I hear  "hold on and cease worry". Cease worry?? But how? How do we cease...